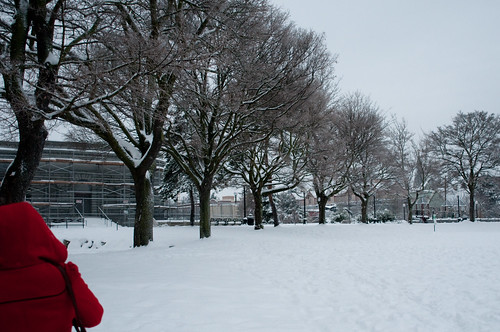 Maybe I now have a rescheduled flight, but I'm unlikely to believe it until I'm on the plane. The NWA people were actually very nice, but it took several repeat calls until a magical new flight was added. Now I just need to figure out how to get to the airport with none of the taxis taking my calls.

You know, maybe we could celebrate this holiday on the other solstice instead? I don't think anyone believes it is really His birthday anyway and Saturnalia has really declined in importance as far as scheduling goes.