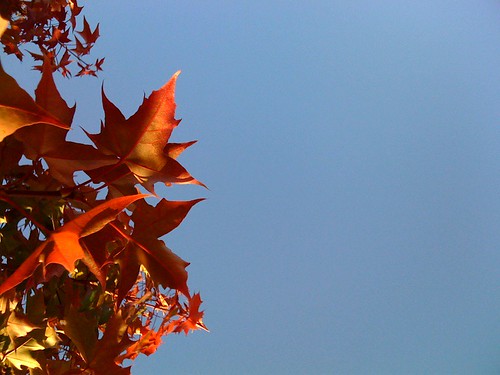 On Thursday we went to Artemis, a newish outpost on the Northwestern reaches of Capitol Hill with cleverly-named cocktails that I couldn't stop ordering. One, called "the Presbyterian" was a whiskey ginger except made with freshly crushed ginger, making it spicy and oddly chunky. Another had Aviator gin and thus referenced Amelia Earhart. Unsurprisingly I woke up on Friday with a headache and a conference call and moved around my house in slow motion until it was time to walk through the treacherous passages that connect to Eastlake for Thai in a traincar by the docks and a birthday party. On the way I stopped in at Vivace and found an illusionist and a band celebrating a grand opening anniversary. The birthday party was at the Zoo Tavern, and the combination of regulars, graduate students, and fraternal types on the way to somewhere else made for a modestly disconcerting scene. At one point I said the word "altBro" out loud and then had to load up a website on my iPhone to explain it. At another point, I played pinball terribly and had poor luck hunting mildly violent animated animals. I took a cab home rather than facing the LOTR-type trek back under the highway and along the heavily wooded stairways.

Last night included a housewarming with homemade crepes. Which, in principle, sounds ridiculous and time consuming, but works fairly well in practice. Particularly when someone else is doing the creping and they've set up a table with delicious fillings. After spending a lot of time at the party making small talk about the 12th amendment and the tenuous borders of neigborhoods, we went to watch W.. It was very dull in places and didn't really do a lot to explain what makes our soon-to-be-ex-president tick, other than unresolved daddy issues. Back home at about half past midnight, the apartment across the street's recently renovated windows were filled with odd scenes. In one room someone circling the living room on a tense phone call, in another someone taking off his clothes in view of the busy street below. And upstairs at my place, the old neighbor, still dragging something across the floors for hours while I read.

After brunch this afternoon and a brilliant reconfiguration of the "really special" we walked through the parks and spectacular autumn color of Capitol Hill. At the beginning, kids playing soccer and seagulls swimming in a fenced-off water feature; in the middle, gawking at mansions and a tour of a beautiful historic apartment with an unfortunate view of a gas station; and at the end, fantastic dahlias in bloom, a guy singing loudly at the edge of a grove of trees, sitting on the sunny steps of a museum, and a parade of costumed french bulldogs congregating around a sculpture with pirate children. I don't remember weather this pleasant ever stretching so far into the year, but maybe the forgetting and rediscovering is somehow therapeutic.

Tonight is the last night of karaoke at McLeod, so I should probably spend the afternoon catching up on work so that, even though I'm mildy allergic (to karaoke) I can at least drop by later tonight to see it off.
Collapse