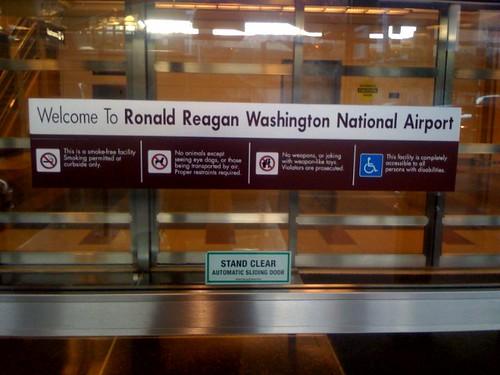 I'm pretty sure that the name of this airport will always annoy me. 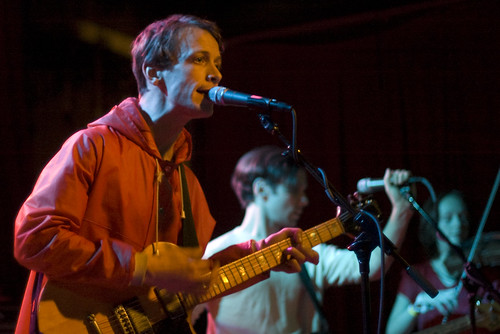 It seems that British Sea Power kept the pseudo-costumes but had to give up on the madcap antics, maybe because knocking yourself silly with crazy stunts every night gets in the way of being technically competent musicians. As good as they were, a lot of the songs sounded the same and after a while all I could think about was how I had to get up in five hours to get ready for a morning flight.