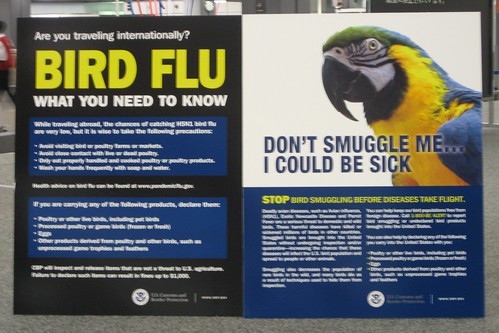 Hello the livejournal, I forgot to tell you that I'm back in Seattle (maybe it's kind of nice to have the half-away buffer period) and I totally forgot to send you postcards while I was away. I'm incredibly bad at that sort of thing. I got as far as buying them at train stations or airports, but not to the critical stamp or writing stages. So, if you really wanted something for your mailbox, send me your address and we can just ignore the domestic postage and cancellation markings.

Since returning, I've been making valiant (and successful!) efforts to be awake at reasonable hours. It hasn't been as much of a challenge as I'd feared mostly because it stays light outside forever and I hardly kept a regular sleep schedule over the past two weeks anyway. I've also been trying to get a healthy dose of SIFF before the festival ends this weekend. Not exactly the best combination with the wakefulness part of the agenda -- especially given that most of my selections (Falkenberg Farewell, the Signal, How Is Your Fish Today?, and Cthullu) were not particularly concerned with strong plot or conventionally-structured narrative. All the better for mid-film napping, I guess?

Anyway, stay tuned. Eventually I'll get to the flickring and recapping.
Collapse