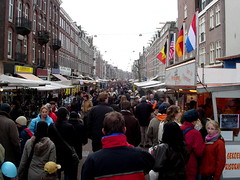 Ellen came to visit last weekend (staying in my spare room -- which was pronounced fit for rental to an immigrant!), motivating lots of fun sort-of touristish activities like:

as well as other fun, not necessarily touristy things including: